Written by Leonard Ravenhill on 04 December 2008. Posted in Revival.

Sitting At Ease In Zion? 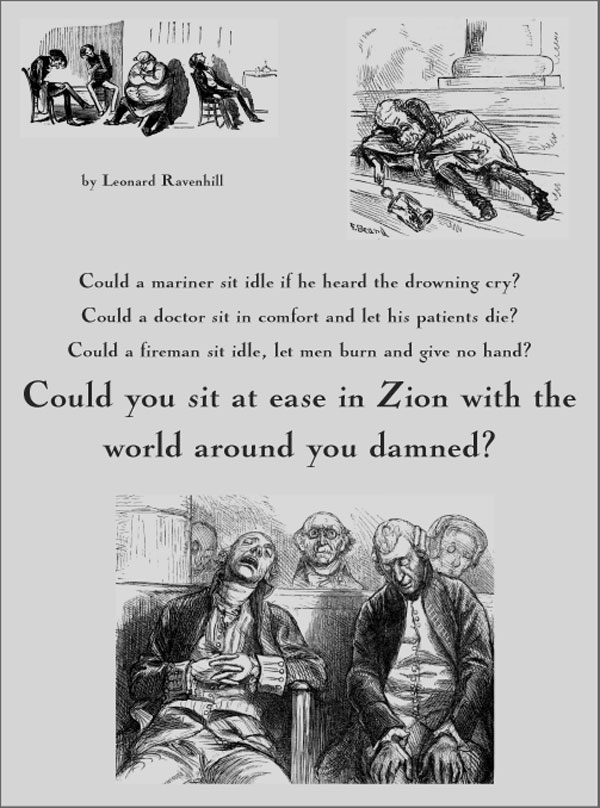 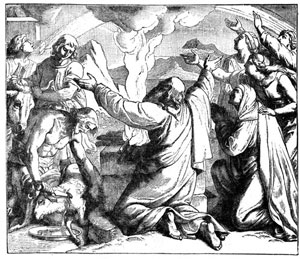 Zeal is a contagious, but not a popular, element. Our fathers took their tea piping hot; we take ours iced. Iced Christianity is more popular and tasteful than iced tea.

We can endure in our churches enough warmth to take the chill off, but more than this is offensive. We have added many good elements to our preaching, but these cannot make up for the loss of fervor. The average mind can only be moved to action by a flame. Some men may pull through to heaven on a cold collar, but they are the exception. 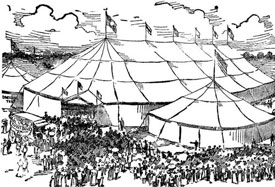 Revivals are among the charter rights of the church. They are the evidences of its divinity, the tokens of God’s presence, the witness of his power. The frequency and power of these extraordinary seasons of grace are the tests and preservers of the vital force in the church.

The church which is not visited by these seasons is as sterile in all spiritual products as a desert, and is not and cannot meet the designs of God’s church. Such churches may have all the show and parade of life, but it is only a painted life.

The revival element belongs to the individual, as well as to the church, life. The preacher whose experience is not marked by these inflows of great grace may question with anxious scrutiny whether he is in grace.

Are You Born Again?

Are you born again? This is one of life’s most important questions. Jesus Christ said, “Except a man be born again, he cannot see the kingdom of God” (John 3:3).

Read more: Are You Born Again?

Becoming a Channel of God’s Power 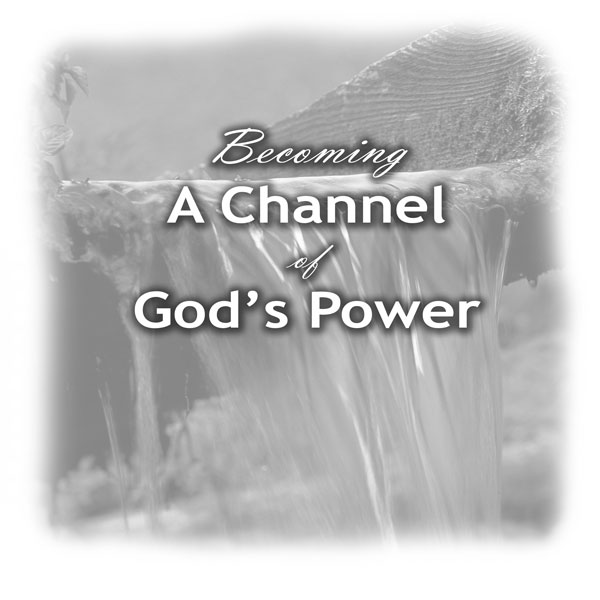 Written by Keith Daniel on 04 December 2008. Posted in Revival.

If I were asked what the Lord Jesus Christ would say to His Church in America, without any hesitation I would say these words, “Ye are the salt of the earth, but” ...and I believe He would weep... “but if the salt have lost his savor, wherewith shall it be salted? It is thenceforth good for nothing but to be cast out and to be trodden under foot of men” (Matt. 5:13). 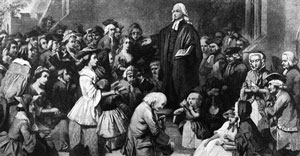 After John Wesley had been preaching for some time, some one said to him, “Are you sure, Mr. Wesley, of your salvation?” “Well,” he answered, “Jesus Christ died for the whole world.” “Yes, we all believe that; but are you sure that you are saved?” Wesley replied that he was sure that provision had been made for his salvation. “But are you sure, Wesley, that you are saved?” It went like an arrow to his heart, and he had no rest or power until that question was settled. Many men and many women go on month after month, and year after year, without power, because they do not know their standing in Christ; they are not sure of their own footing for eternity. Latimer wrote Ridley once that when he was settled and steadfast about his own salvation he was as bold as a lion, but if that hope became eclipsed he was fearful and afraid and was disqualified for service. Many are disqualified for service because they are continually doubting their own salvation. 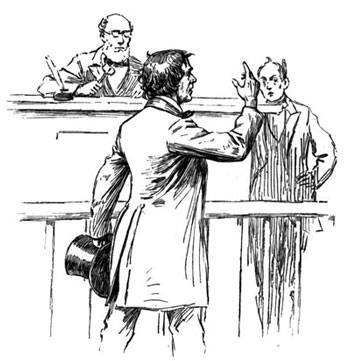 When I was a boy, I saw a sight I never can forget—a man tied to a cart, and dragged before the people’s eyes through the streets of my native town, his back torn and bleeding from the lash. It was a shameful punishment. For many offences? No; for ONE offence.

Did any of the townsmen offer to divide the lashes with him? No; he who committed the offence bore the penalty alone.

When I was a student at the University, I saw another sight I can never forget—a man brought out to die. His arms were pinioned, his face was pale as death—thousands of eyes were upon him as he came up from the jail in sight. Did any man ask to die in his place? Did any friend come and loose the rope, and say, “Put it round my neck, and I will die in his stead?” No; he underwent the sentence of the law. For many offenses? No; for ONE offense.

The Resurrection of the Unsaved 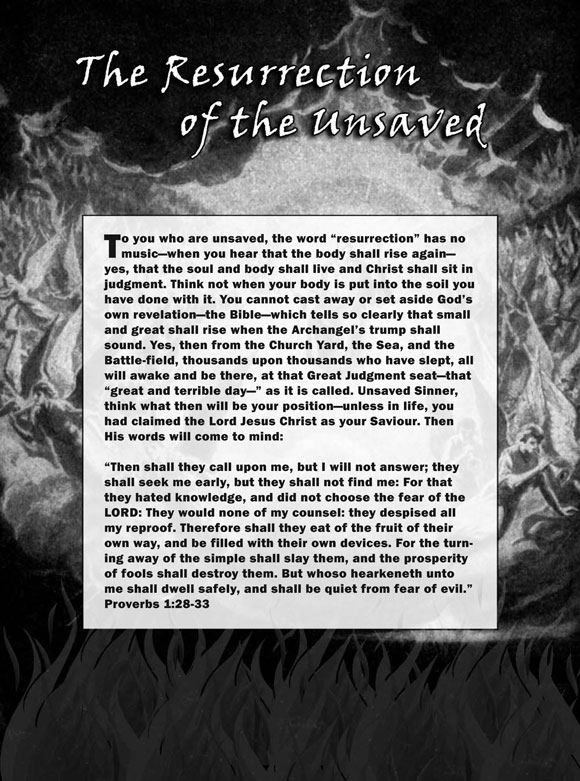