HI, I’m Dean Taylor and I would like to welcome you to RadicalReformation.com.

The aim of this site is to provide original video, journal articles and books coming from an early Christian or conservative Anabaptist perspective.

Building up Yourselves in the Most Holy Faith

After John Wesley had been preaching for some time, some one said to him, “Are you sure, Mr. Wesley, of your salvation?” “Well,” he answered, “Jesus Christ died for the whole world.” “Yes, we all believe that; but are you sure that you are saved?” Wesley replied that he was sure that provision had been made for his salvation. “But are you sure, Wesley, that you are saved?” It went like an arrow to his heart, and he had no rest or power until that question was settled. Many men and many women go on month after month, and year after year, without power, because they do not know their standing in Christ; they are not sure of their own footing for eternity. Latimer wrote Ridley once that when he was settled and steadfast about his own salvation he was as bold as a lion, but if that hope became eclipsed he was fearful and afraid and was disqualified for service. Many are disqualified for service because they are continually doubting their own salvation.

Taken from the book
Soul Sculpture

Harvey Christian Publishers
3107 Hwy 321
Hampton, TN 37658
(423) 768-2297
This email address is being protected from spambots. You need JavaScript enabled to view it.
o heart but that of a parent can know the strange conflict of emotions-joy and awe-as the new mother takes into her arms for the first time that little bundle of life. As she gazes into the eyes of her babe, she must, if at all serious-minded, feel a sense of grave responsibility in that she has been entrusted with the greatest of tasks. Jointly with the father she is to shape this immortal soul into a thing of beauty or baseness; into a force for good or evil; and towards a destiny in heaven or in hell. Every act of her life from this moment is a chiseling influence upon that piece of living marble. She is the sculptress of a soul.

A few days ago I was at work when a nurse handed me a newspaper and pointed to a small article asking me what I thought about it. The article was about a radio station in West Virginia that boasted that it was “giving away a free divorce.” The article from the Associated Press read:

A Charleston radio station is observing Valentine’s Day with a reminder that Cupid sometimes misses his mark. WKLC-FM, better known as Rock 105, is giving away a free divorce. Valentine’s Day isn’t all hearts and flowers, says WKLC Program Director Jay Nunley. There is a darker side, he said, “where maybe you despise your spouse and resent the entire day.” Through 4 p.m. on Thursday, Valentine’s Day, applications for the free divorce will be accepted on the classic rock station’s website, and the winning name will be drawn at 5 p.m. Nunley cautions that this is a real divorce and people shouldn’t enter if they aren’t serious. Also, people expecting a long, drawn-out legal battle should hire a lawyer because the Rock 105 contest is for a relatively uncomplicated divorce. Charleston attorney Rusty Webb will handle the actual filing. “Sure, we can give away concert tickets, and we do,” said Nunley. “That’s going to make you happy for a little while. This is the chance to make someone happy for the rest of their life.”

That last line really got me, “This is the chance to make someone happy for the rest of their life.” The sad fact is that in most cases, this is the furthest thing from the truth. Not even considering eternity for a moment— the damage, misery, suffering and child-neglect that has resulted from the epidemic proportion of divorce in the last century is nearly incalculable.

Give ear, all ye inhabitants of the world

In this three-part series, join Dean Taylor as he surveys the landscape of Christian involvement in politics. Dean takes a historical approach to expose the devastating results when Christians get involved in the political arena. Constantinianism was not only a fourth, twelfth, or sixteenth-century problem for the church. It is still a corrupting influence in the twenty-first century. Dean will challenge you to reconsider how the Church should engage the culture today.
Watch this now on TheHistoricFaith.com

On March 28, 2014 we held a debate on the question, "Should Christians Fight?" in historic Faneuil Hall in downtown Boston.
More Videos

Dean Taylor earned a Master of Health Science from the Texas Wesleyan University and a Bachelor of Science in Nursing from the University of Texas at Tyler. Prior to assuming the presidency at Sattler College, Dean directed the Biblical Discipleship Center on Lesvos Island, Greece, where he was involved with developing Biblical training, discipleship and life skills for the migrants and their families seeking a new life.

Light the world through relational discipleship and academic excellence.

Dig into the truths of Scripture by exploring the early Church and find out why these early Christian perspectives matter today.

Learn how to be a disciple of Jesus by looking at some of the practical teachings of his earliest followers.
Learn More

Access to all of your content from anywhere. No mobile internet? No problem! Just sync content via wifi and learn on the go.
*Works with iPhone, Android, and Chromebook

Stay motivated with badges, points, levels, and certificates of completion to incentivize your learning process.

All-access pricing is $9.95 per month. Explore the historic faith for less than a daily cup of great coffee! 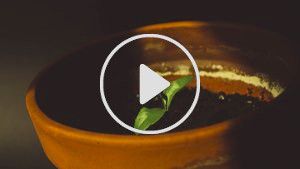 Introduction to The Historic Faith 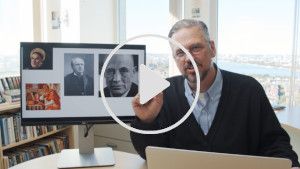 Christians & Politics: A Challenge From History 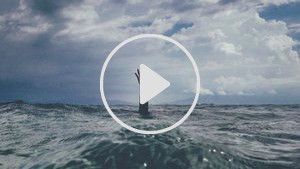 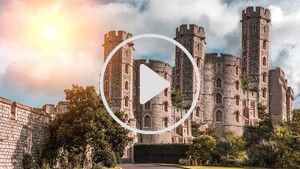 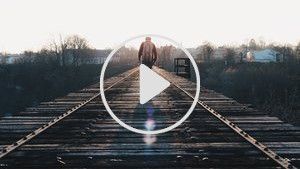 The Life of the Early Christians 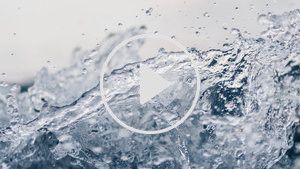 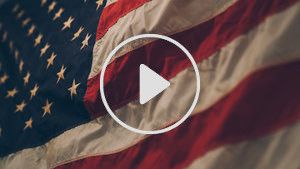 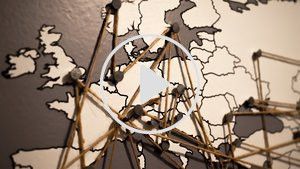 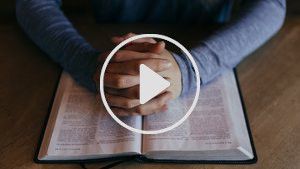 The Bible: Exploring Facts and Myths About the Word of God 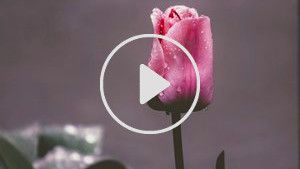 A Grace Worth Saving: Evaluating the Doctrines of Grace 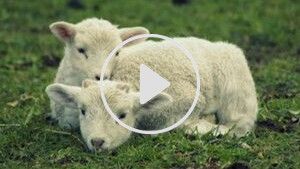 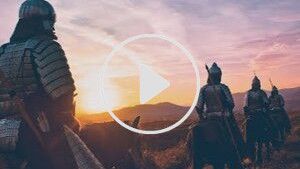