Written by Rachel Weaver on 08 December 2008. Posted in Parenting. 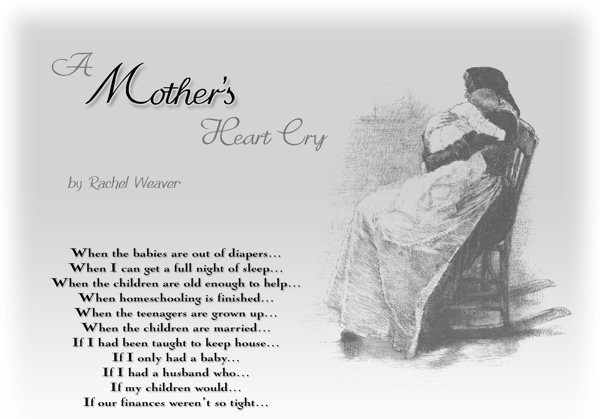 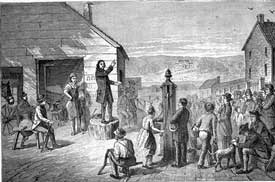 Tobias Kreider Hershey was born here in Lancaster County in 1879. At eight years of age he felt the desire to become a missionary. He was converted at age 17 and the next year was appointed superintendent of a nearby mission Sunday School.

A Word to Parents 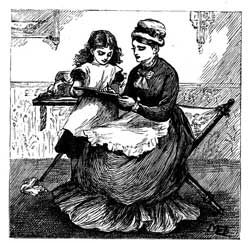 One of the saddest and most tragic features of our twentieth-century “Civilization” is the awful prevalence of disobedience on the part of children to their parents during the days of childhood, and their lack of reverence and respect when they grow up.

Read more: A Word to Parents

Written by Rachel Weaver on 08 December 2008. Posted in Parenting.

An Open Heart and Home 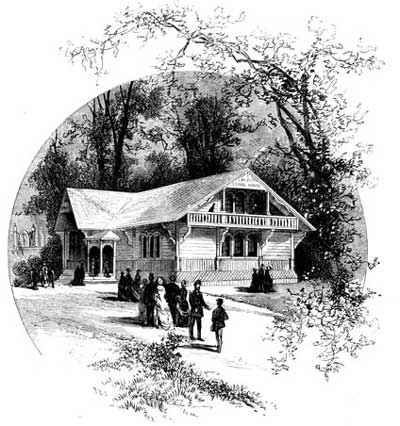 The Influence of Family Worship on Children 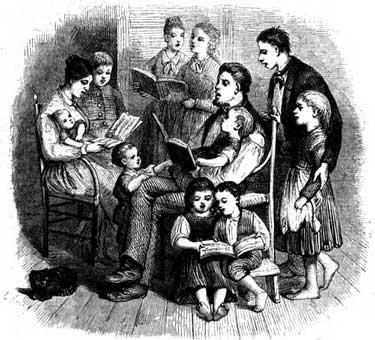 Taken from The Family

There are many readers of these pages who, like the author, can go back to no period of recollection in which the worship of God was not duly observed under the parental roof; and they will agree in testifying that this is among the chief blessings for which they have to thank an ever-gracious Providence.

If called upon to name the principal benefit of the institution, we should indicate it’s benign operation on the children of the house.

The simple fact, that parents and offspring meet together every morning and evening for the Word of God and prayer, is a great fact in household annals. It is the inscribing of God’s name over the lintel of the door. It is the setting up of God’s altar.

Read more: The Influence of Family Worship on Children

Written by Mark Hamby on 04 December 2008. Posted in Parenting.

The Day Daddy Became a Shepherd 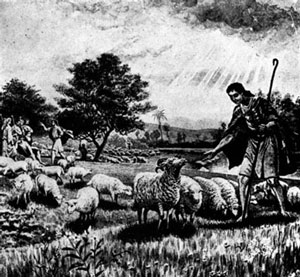 One of my most memorable experiences as a shepherd was the day that my sheep followed me for the very first time.

Written by John Wesley on 03 December 2008. Posted in Parenting. 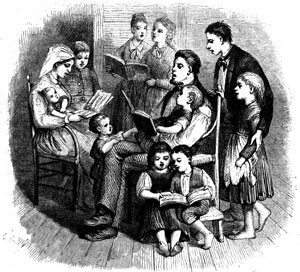 What will the consequence be, if we do not adopt this resolution? —if family religion be neglected? —if care be not taken of the rising generation? Will not the present revival of religion in a short time die away? Will it not be as the historian speaks of the Roman state in its infancy, res unius aetatis:

“an event that has its beginning and end within the space of one generation”? Will it not be a confirmation of that melancholy remark of Luther’s that “a revival of religion never lasts longer than one generation”? By a generation (as he explains himself), he means thirty years. But, blessed be God, this remark does not hold with regard to the present instance, seeing this revival, from its rise in the year 1729, has already lasted above fifty years.

Written by Helen Leibee on 03 December 2008. Posted in Parenting. 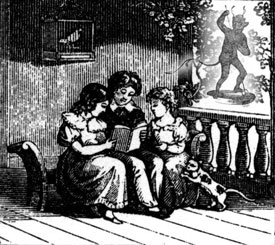 Several recent experiences have propelled me to write on the hidden (and not so hidden) dangers facing even our little people when they are out in our local communities with us.

I call these areas, where perils lurk but are covered with a sugar coating, Satan’s secret playground. For just as he enticed Eve with beautiful fruit, so he would like to entice our dear little ones with that playground appeal.

I’m not talking about ugly and frightening pictures or toys, satanic looking creatures or half-animal, half-people toys and pictures. Most of our children would stay clear of those things, treating them as they should, like the poison they are. I’m not even talking about the cute looking but loaded with sorcery characters such as Cinderella, Care Bears, mystical unicorns, or spell-casting princesses. The parents who have studied what God’s word has to say on sorcery, spell casting and necromancy cannot be fooled by such witchcraft wrapped in innocent looking surroundings.

Written by Denny Kenaston on 03 December 2008. Posted in Parenting.

Fighting for the Next Generation

But my servant Caleb, because he had another spirit with him, and hath followed me fully, him will I bring into the land whereinto he went; and his seed shall possess it.
Numbers 14:24

Caleb is one of my heroes in the Bible. I want to be like him. The words recorded above are few but packed with meaning. God uttered these words in the midst of an intercessory prayer that Moses made for the children of Israel. They had failed to enter into the Promised Land because of their unbelief. Caleb, however, was different.

Read more: Fighting for the Next Generation