Written by unknow on 09 December 2008. Posted in Deception.

Challenges from the Past

“A rough country and short grub,” was the terse description of Illinois in early times by a pioneer circuit rider preacher of Pope County. With courage equal to the hardships encountered, the circuit rider preacher told of riding on horseback for fourteen miles, conducting two services and then helping his host to beat the meal for the dinner bread. Later in the day, he traveled on several miles through a cypress swamp and preached again in the evening. For the year’s work, he received in cash $62.50. 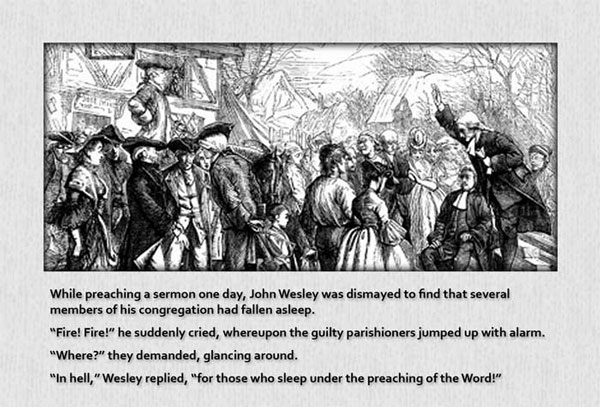 While D.L. Moody was attending a convention in Indianapolis on mass evangelism, he asked his song leader Ira Sankey to meet him at 6 o’clock one evening at a certain street corner. When Sankey arrived, Mr. Moody asked him to stand on a box and sing.

Once a crowd had gathered, Moody spoke briefly and then invited the people to follow him to the nearby convention hall. Soon the auditorium was filled with spiritually hungry people, and the great evangelist preached the gospel to them.

Then the convention delegates began to arrive. Moody stopped preaching and said, “Now we must close, as the brethren of the convention wish to come and discuss the topic, ‘How to reach the masses.’” 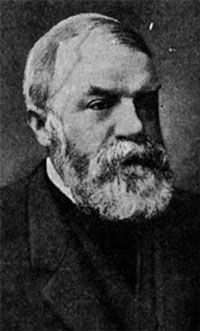